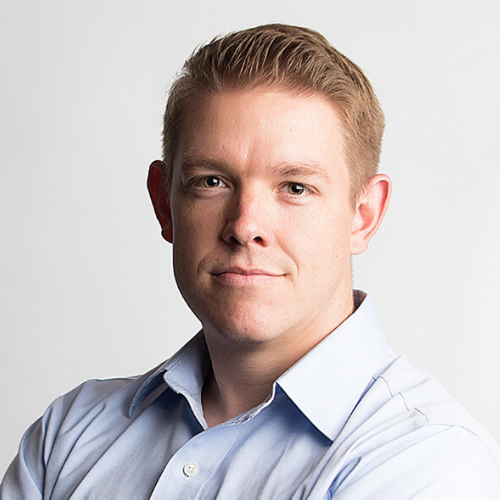 Isaac is the owner of RedCastle Media. He acquired a bachelor’s degree in Film and Media Arts and is a cinematographer and video editor. He has shot and edited over a thousand short films, commercials, and corporate videos. He has also worked on several feature films, including The Freemason, starring Sean Astin from The Lord of The Rings, The Stepsister, and The Mentor. In 2017, he helped produce the documentary “Chair the Hope” and in 2019 he produced a feature documentary called “Delivering Hope: Costa Rica”.

Your ticket for the: Isaac Barker