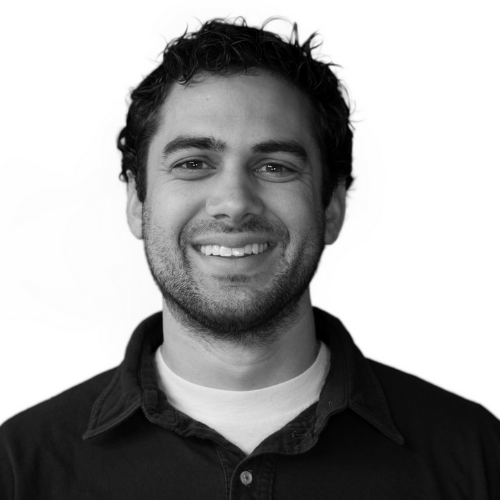 Michael earned his Bachelor of Science Degree in Parks, Recreation, & Tourism with an emphasis in Adventure and Outdoor Programming at the University of Utah. In 2013, Michael joined RedCastle Media as a writer, director, and aerial videographer, and has since assisted in the filmmaking of over 100 short films, commercials, and other videos.

Michael took part in filming a full feature Documentary called “Chair the Hope” and another documentary called “Delivering Hope: Costa Rica” where they traveled from Bend, Oregon to LA, California to raise money for wheelchairs and deliver them to 500 people in Mexico and Costa Rica. He has dedicated much of his time during the past five years to help create awareness of child safety, social, political, and other world issues on their YouTube channel “RedCastle Crusade” where they currently have over 23k subscribers and nearly 24 million views worldwide.

Your ticket for the: Michael Corbett